Airships for Northern Transport in Canada

Details in this commentary have been discussed and approved by northern community leaders. Gage has spoken to  communities to understand their needs, listening to their challenges and to gain support in this industry. The facts and stories related here are not just our views, but the opinions of the communities and end users who would benefit the most.

What are the Problems?

Transport is the main challenge in bringing goods to remote areas. Goods are either transported by trucks over winter roads to inland communities, by seasonal summer voyages to coastal settlements, or by air freight, which is the only year-round cargo service. All three of these options are costly, not always reliable and can be limiting based on weight and weather.

Due to climate change, these forms of transportation have been drastically affected. In the last decade, the availability and reliability of transport has diminished, and northern communities are suffering. The earth’s temperature continues to rise, which shortens the winter roads season, and creates unpredictable sea and weather conditions.

This is only going to get worse as the years go on. The remote communities are desperately needing another solution for the transportation of goods.

The airship may be the only means of transport that can mitigate the negative consequences of climate change on northern transportation.

For some remote communities, smaller aircrafts are the only option to bring in supplies and goods. Although these smaller aircraft can transport groceries and smaller machinery, they are not an option for larger items. Air freight is not adapted to oversize and overweight goods. Anything that moves to the North by airplane is very expensive.

Surviving in the North demands careful planning to ensure the proper materials are ordered for the upcoming season. Building materials for the inland communities need to be planned 6 or more months in advance to be ready to ship in the short winter road season.

If the road closes early due to weather, items don’t make it, and if a crucial building material is forgotten, houses don’t get built. If something is damaged on the treacherous winter roads, items don’t work. These are all devastating and real-life problems that remote community members face every year.

In Manitoba and northwestern Ontario over 5,000 kilometers of winter roads are built every year. If stretched out and linked together, it would be the equivalent of building a winter road from Montreal to Vancouver.

These winter roads serve a population of only 50,000 to 60,000 located in about three dozen remote communities. Building one mile of ice-road for every 20 residents is a large annual drain on the treasury.

Cargo airships have the potential to be a cheaper and more sustainable alternative. They could deliver large loads frequently throughout the entire year, as well as provide less expensive passenger transportation for community residents.

We cannot afford to replace winter roads with all-season gravel roads. The rugged terrain is a mix of swamps, rock outcrops, muskeg and permafrost. Also, gravel may have to be trucked hundreds of kilometres and rock blasting is common. On average, gravel roads in the North cost $3 million per kilometre. To convert Manitoba’s 2,400 kilometres of winter roads to gravel would cost 7.2 billion dollars and to convert Ontario’s would add another $9 billion.

The warming temperatures caused by climate change have few redeeming benefits when it comes to transportation. Greater melting of the Polar Cap would appear to extend the marine shipping season, but floating ice can trap ships in bays and channels. The active layer of the permafrost is becoming deeper as summer melting intensifies. Melting permafrost is damaging existing roads, airport landing strips and other infrastructure in some places in the North.The most visible impact of climate change is on the winter roads. They are becoming less reliable and more dangerous. The end of the economic use of ice roads is already visible in the central provinces.

Another transportation solution is required. Cargo airships have the potential to be a cheaper and more sustainable alternative. They could deliver large loads frequently throughout the entire year, as well as provide less expensive passenger transportation for community residents.

Groceries:
Many community members supplement their diets with hunting, fishing, and living off the land. It is impossible for everyone to live entirely off the land. Groceries from the south continue to be essential for northern community members. Due to the difficulty in transportation, the cost of groceries is two and a half to three times the prices in the cities. With food inflation, prices are at an all-time high and continue to rise. Food insecurity is endemic and malnourished children are common.

While many communities enjoy hunting and fishing, the costs are high for this as well. The snowmobiles, ATVs, powerboats, and fuel have high transportation costs to bring these items to the communities. Inadequate transportation affects the quality of life, the health and wellbeing of the population. The fresh fruits and vegetables that communities receive can be astronomical in price and nearly spoiled when they arrive. Not only will airships help lower the cost of groceries but will also help lower the cost of hunting and fishing. 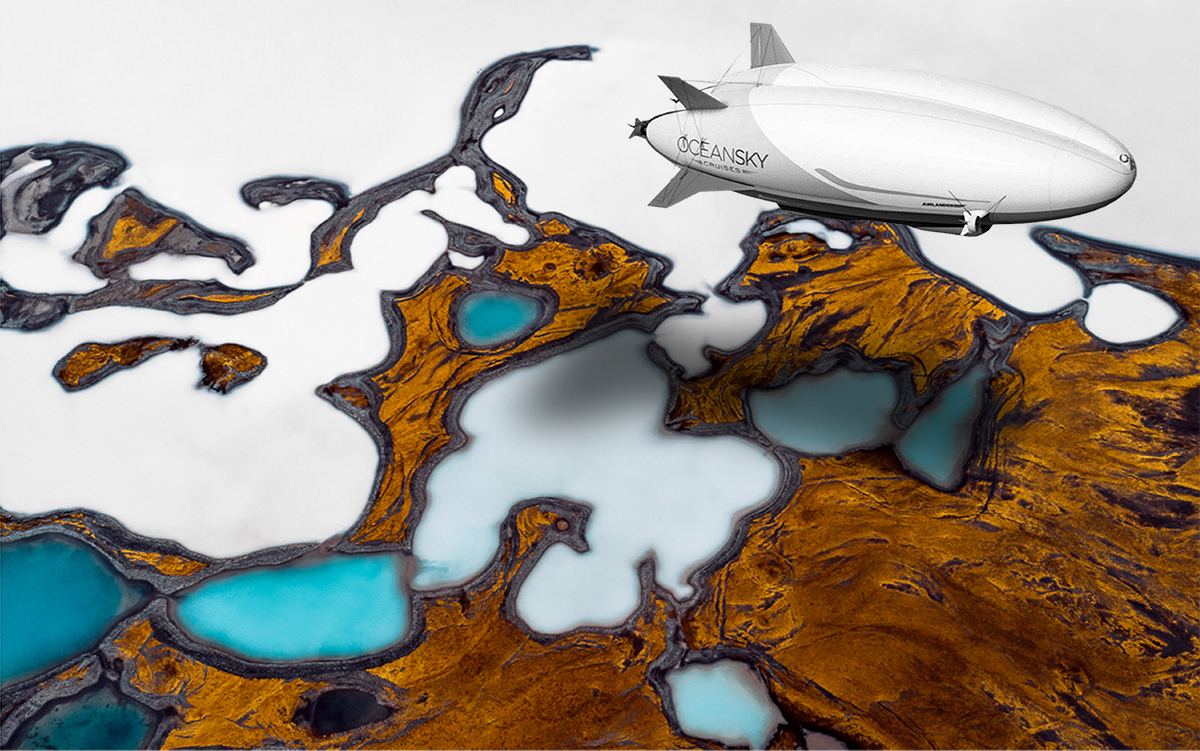 Fuel:
Many isolated northern communities depend on diesel generators for electrical power. These generators burn through massive amounts of kerosene each year. In addition, each community has large fuel tanks of 1 to 2 million litres to operate vehicles and equipment. The winter roads supply the communities with fuel, but as previously mentioned, with the challenges of winter road construction and costs, the fuel is at risk of not being delivered. When fuel is not delivered via winter roads, it is then brought in on fixed wing aircrafts. Air transport increases the cost of fuel to 4 or 5 dollars per litre. This unexpected increase in cost can be devastating to many community members.

Building materials and housing:
Much of the housing in northern isolated communities is substandard. The high cost of transportation and the lack of building materials in the communities means that a small house in the North costs more than a large house down south. These buildings and homes are not maintained, are overcrowded and in short supply and high demand. With airships as a new backbone in transportation, the costs of all goods and services will decrease and the wellbeing of all isolated communities will increase.

The northern communities have dire economic and social problems that stem from their isolation and the high cost of transportation. Current technologies cannot solve the transportation problem or the acceleration of climate change causing the deterioration in services and living standards.

Food insecurity and inadequate housing leads to life altering damage and social stress. Things are likely to get even worse, if nothing changes. The airship may be the only means of transport that can mitigate the negative consequences of climate change on northern transportation.

Small businesses that can order goods year-round at lower costs of transportation can grow the economics of their communities. Construction can continue throughout the year and trade can be established with the larger global economy. Eliminating isolation will improve the standard of living and enable the northern communities to be more independent and sustainable.

A new generation of cargo airships would have a revolutionary impact on northern transportation and logistics costs. 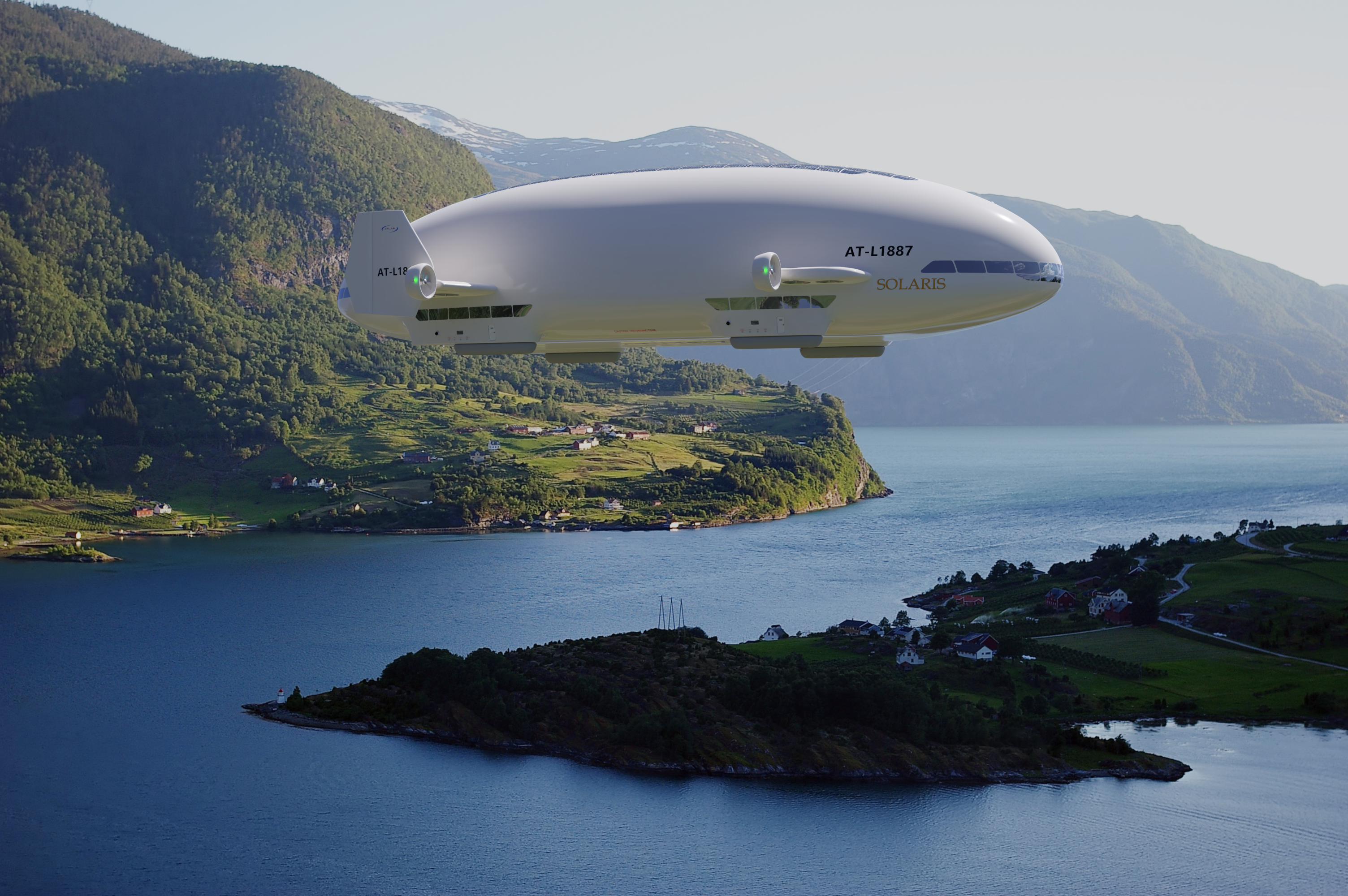 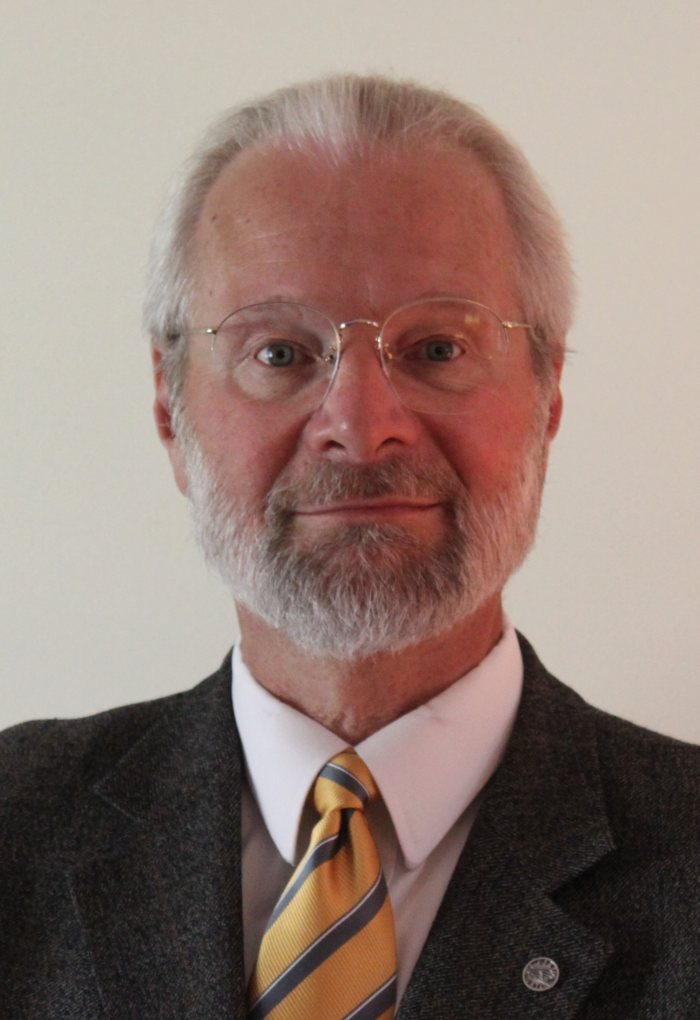 Dr. Barry E. Prentice is a Professor of Supply Chain Management, at the University of Manitoba and the President of Buoyant Aircraft Systems International, Inc. (BASI)

In 2002, Dr. Prentice organized the first Airships to the Arctic conference. In 2005, he co-founded ISO Polar as a not-for-profit institute to coordinate airship research. 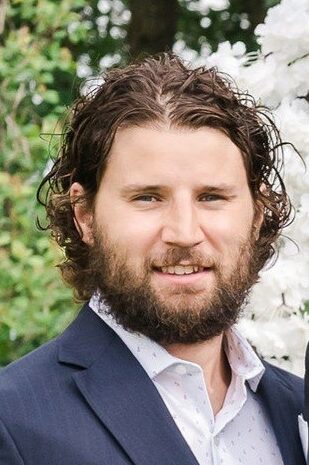 Gage Van Alstyne works at Gillam Aviation Fuel. He has grown up in Northern Manitoba Canada and is the owner of several businesses in the tourism and supply chain industry. Gage values the northern residents and believes new technology can revolutionize the north.