Why we should fly airships in the future

Will we fly on airships or airplanes in a future of sustainable aviation? It’s a very relevant and important question. The answer will affect the direction of billions of dollars in future investments for aviation hardware and design.

Let’s first look at what relevant research determines regarding reducing GHG (Green House Gas) emissions from commercial aviation. First of all, it’s important to bear in mind that other modal transport such as trains, trucks and cars and ships do not have the same technical challenge as aviation. To electrify airplanes is much more challenging than other transportation modes due to the space and weight limitations of a flying vehicle. 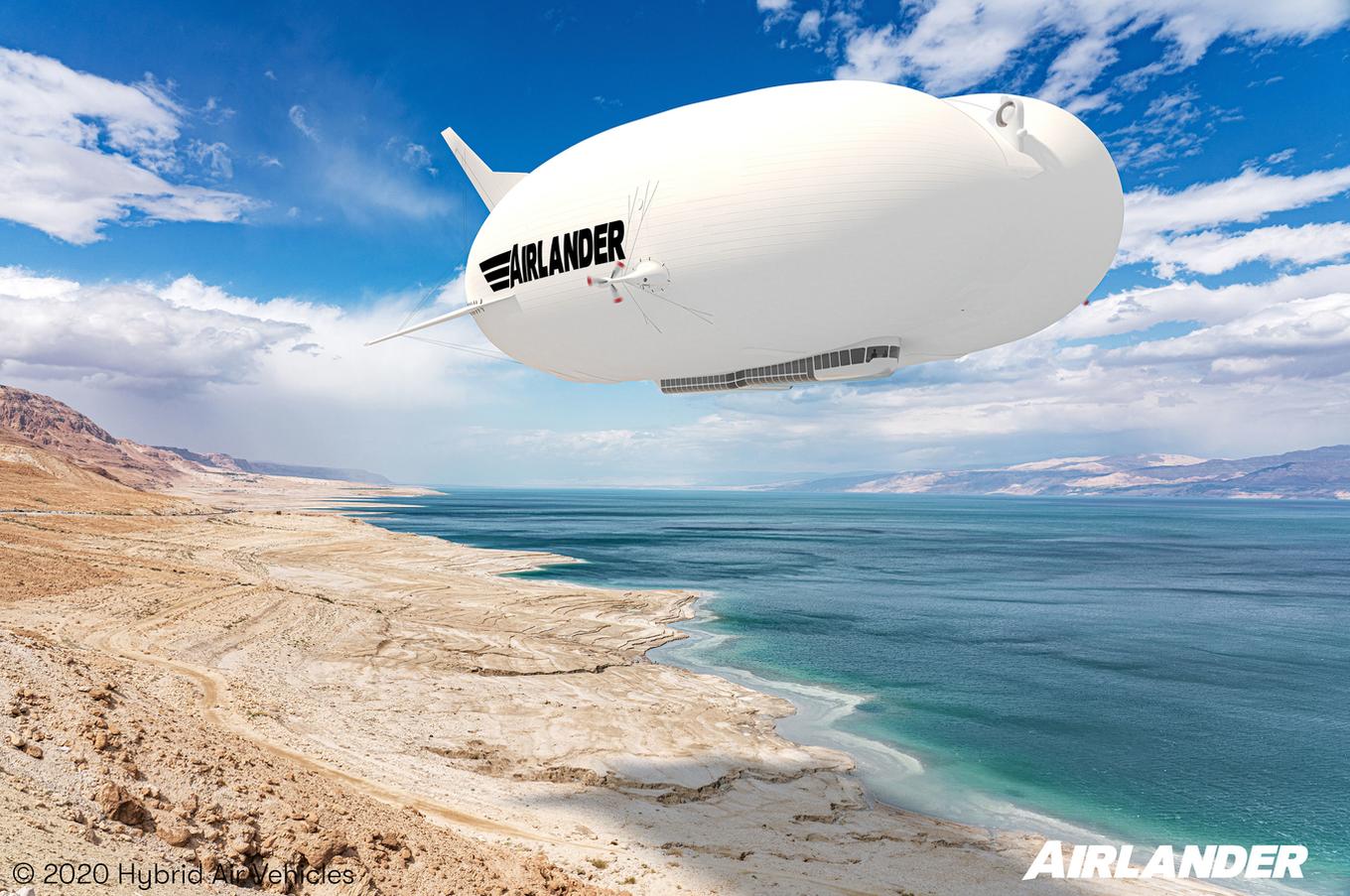 The Airlander 10 airship from Hybrid Air Vehicles. Photo: HAV

Research concludes there are three major pathways to lower the GHG emissions from aviation, listed below in order of greatest impact:

1.    Travel and transport less by air. Consumer awareness, paying the real cost and shifting to cleaner modes of transport will support this goal.
2.    Travel and transport more efficiently. When aerial transport is a necessity, it must be done with as efficient vehicles as possible and with maximised utilisation.
3.    Zero emission or clean non-fossil fuel. Fuel or energy carriers should be non-fossil and non-emitting throughout their complete life-cycle.

This means that on the contrary to what many people think, zero emission is actually only in the third place of priority in making aviation sustainable. This has to do with the fact that zero emission fuel needs to be produced; it’s not like oil, which already exists and is readily available in the ground. If aviation grabbed all zero emission fuel produced, it would mean other sectors would have to rely on fossil fuel, which only shifts the emissions from one sector to another. At some point in the future there might be a surplus of clean production of energy and therefore an abundant supply of zero emission energy-carriers, but we are decades away from that reality.

We should do as much as possible to reduce unnecessary travel and transport by air. This is something that foremost politics and general awareness can influence. A concrete example is carbon tax that we have seen implemented in various regions worldwide. “Flight shame” is a result of consumer awareness trends. Both are strong and resilient shifts affecting our economies.

The question is how new aerial vehicles would be designed in order to be efficient. Airplanes are envisioned by many to have electrical engines instead of jet engines. The electrical motors would run off batteries or fuel cells which in turn would be powered by liquid hydrogen.
Airplanes fly through the air at 900kph and weigh from 80 tonnes to over 500 tonnes. The jet engines produce thousands of horsepower in thrust in order to overcome the effort to lift these heavy giants to 10,000m and then keep them aloft forcing their way through the air at near-sound barrier speed.

In any way you twist and turn the equation of airplanes, there are nothing efficient about them, no matter if they run off clean fuel or not.

However, zero emission flight is possible. Battery driven airplanes would mean no emission, if the batteries are charged with clean energy. These airplanes are being built. The issue is “just” that they barely have a fraction of the range compared with conventional airplanes. Four hundred kilometres is not what airplanes are normally used for. Four thousand kilometres is a normal short haul aircraft range. The issue lies in the energy density of batteries, they are just too heavy (40 times heavier than kerosene fuel) and battery researchers don’t expect the density to increase so drastically in coming development cycles.

Liquid hydrogen also presents a potential zero emission aircraft. The technology would take 10-20 years to develop, Airbus reckons, and there is a problem, liquid hydrogen takes 4 times the space of kerosene. Airplanes, being space limited, would then have to sacrifice passenger space in order to fit the tanks. Less seats means the revenue would have to be carried by remaining passengers. Considering hydrogen is about 4 times more expensive to produce than kerosene, the ticket fares would need to be tripled to cover operational costs. 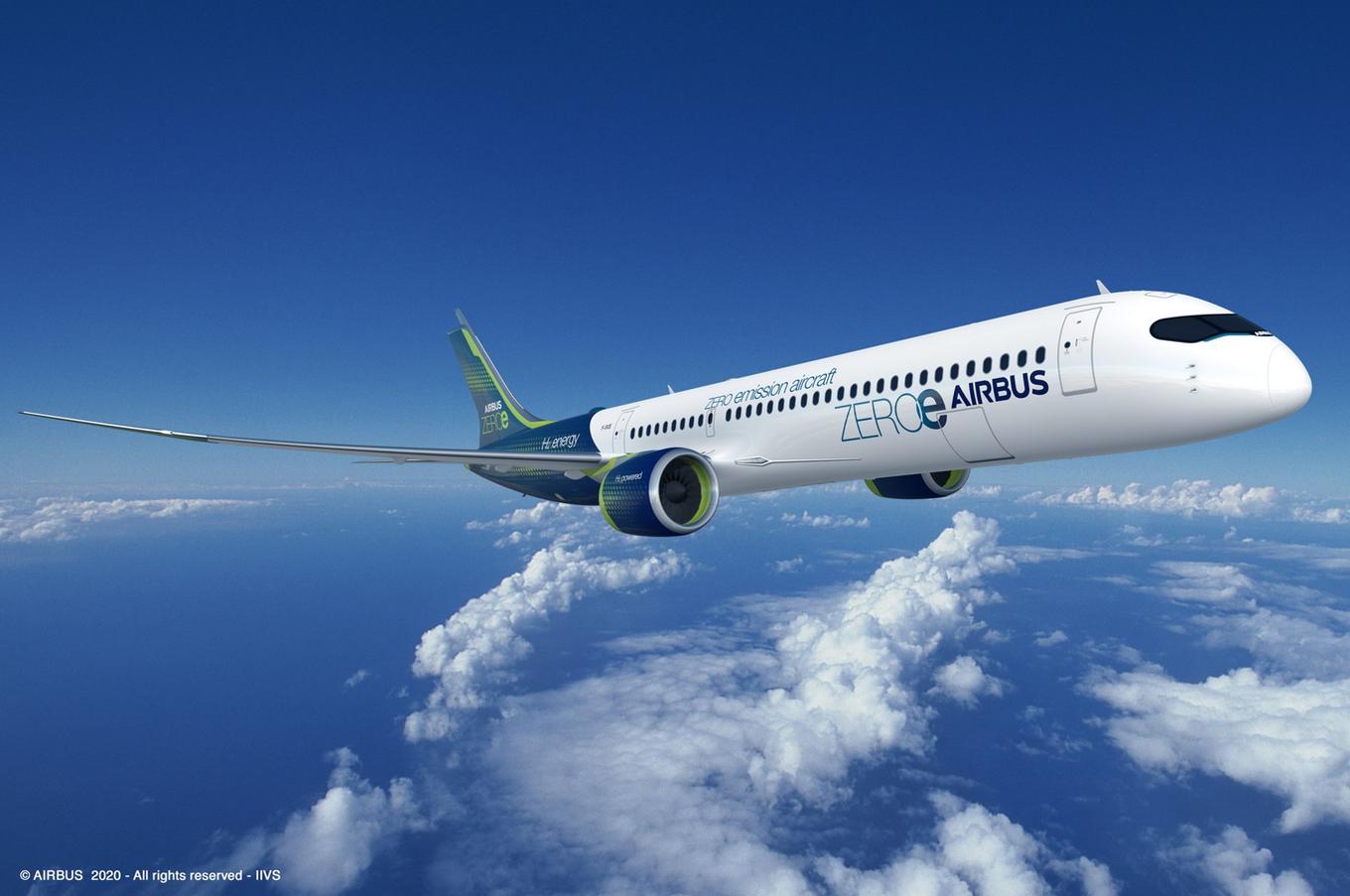 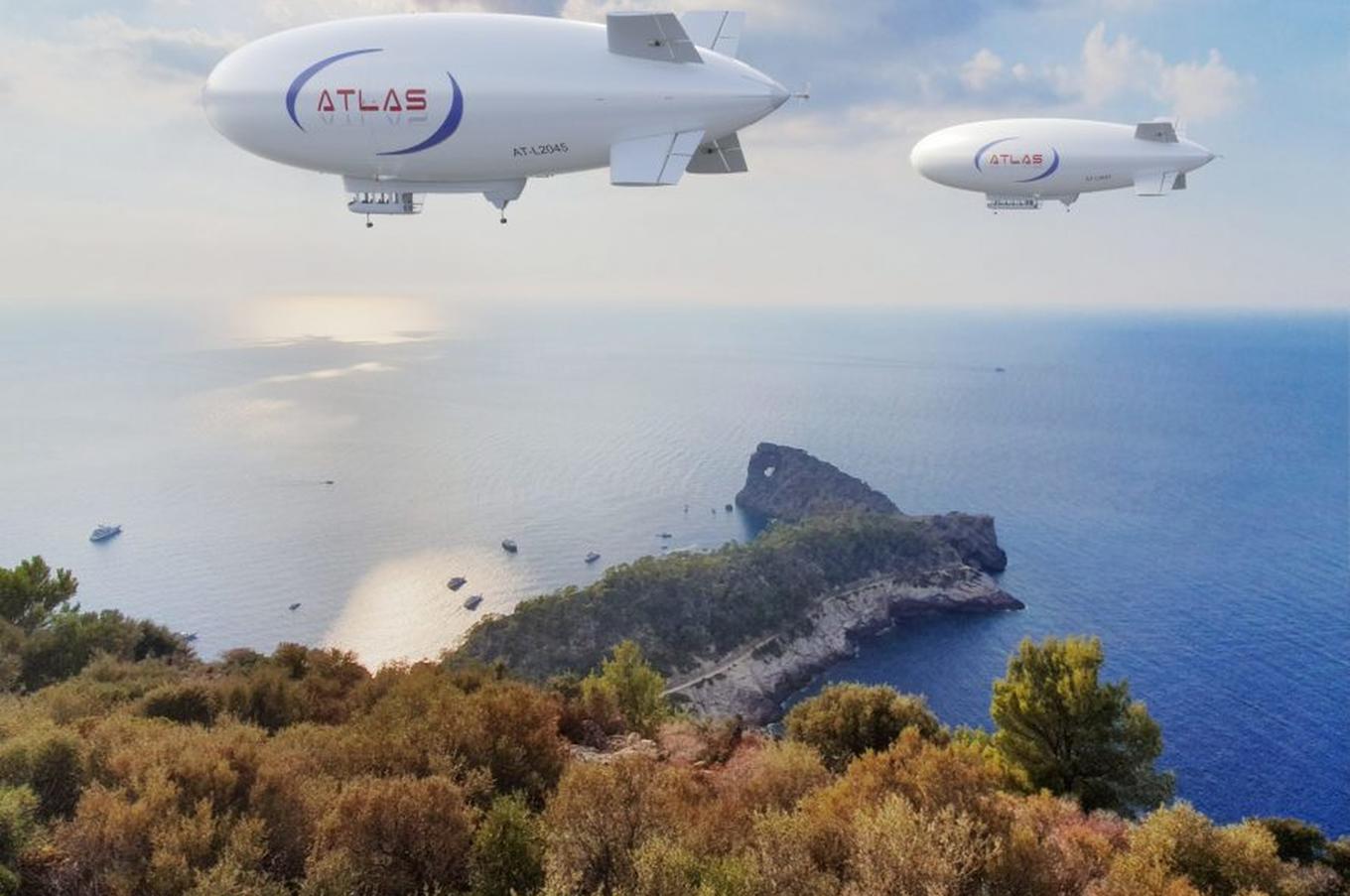 Airships could be the future of sustainable air travel. Photo: Atlas

What about airships? Airships are light by design. The helium offsets the weight of the construction making airships float in the sky like a boat in the ocean. Thus, airships do not consume energy for staying aloft. Resistance increases by the square of the speed and by flying slow airships preserve the consumption of energy, making them extremely efficient by design. Furthermore, airships do not suffer from limited space availability, which means they can easily accommodate large liquid hydrogen tanks without sacrificing passenger seats.

With a fraction of energy consumption and a less complex vehicle than airplanes, airships’ operational cost will have lower unit costs than airplanes.

Airships are energy efficient, cost efficient and can easily be designed as zero emission vehicles. The question is if we can see airships as an acceptable mode of transport at the expense of airplanes? Can we accept travelling at the speed of a train instead of an airplane?

Well, maybe we can, if the life on board would offer elegant comfort, such as restaurants, lounges and a private cabin with a comfy bed and ensuite bathroom.